Blog
You are here: Home / Blog / Uncategorized / The Benefits of Raising a Bilingual Child 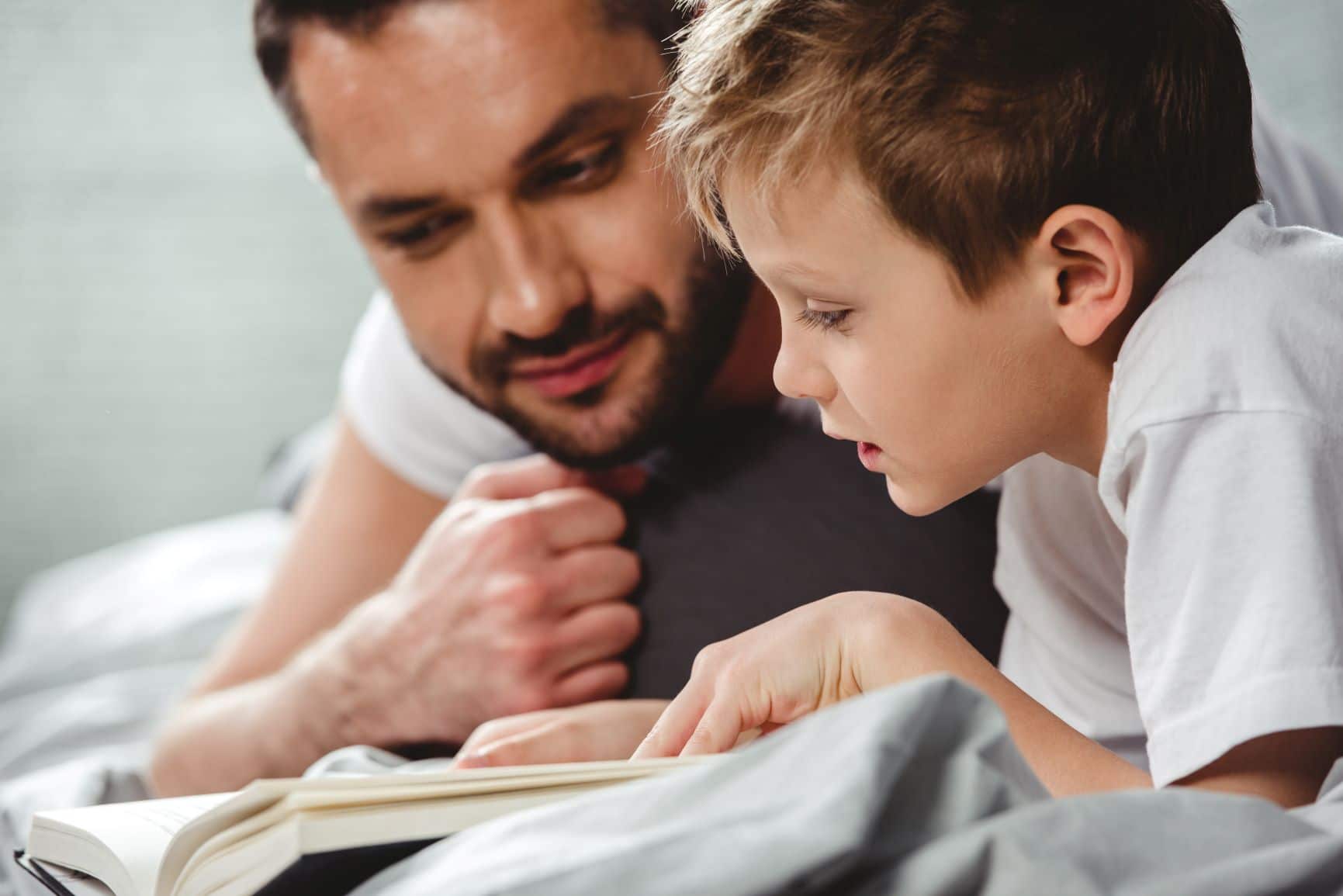 Being bilingual is quickly becoming a vital asset for working professionals, and embracing cultures has become an important topic in new families. When deciding to raise your child to understand more than one language, consider these cognitive and social benefits:

Learning two languages at a young age has shown to help the brain function in areas other than language.

Children who are bilingual tend to have higher capacities for memory and attention. When children are exposed to, and practice, more than one language in early stages, brain activity is increased. Thus, development is more enriched.

Bilingual children have also shown to adjust better to changes in their environment. In learning two languages, the brain is exposed to two different thought and cultural constructs. This trains children in receiving new information and adjusting their approaches based on the context, much like when forming a sentence in one language vs. another.

If you live in a community that is multicultural, speaking multiple languages at home can help your child feel more comfortable making new friends. Being bilingual can also give your child more confidence in social settings, knowing they can communicate with almost anyone in the community.

Additionally, studies have shown that language plays a strong role in how people think. It’s called Linguistic Relativity, and it develops early in childhood. Being bilingual can be a tool for your child to learn empathy and creativity.

While your child’s “job” now is getting the most out of their education, in the future they will have to show employers the kinds of values and knowledge they have developed. One of the best ways to differentiate themselves, depending on location, is to be bilingual.

The world is now more connected than ever, and that means job opportunities are opening up around the globe. It also means there are a lot of new people competing for the same positions now. In order to keep up with the sometimes demanding competition, knowing more than one language becomes a vital asset for employers.

Being Bilingual at Carpe Diem

At Carpe Diem Private Preschool, learning different languages is a powerful tool in helping children develop into well-rounded individuals. We have dedicated experts teaching our students Spanish as a part of their daily curriculum.

Negative Language and the Word “No”
Scroll to top